Showing posts from December, 2021
Show all

Are science and theology hopelessly at odds? 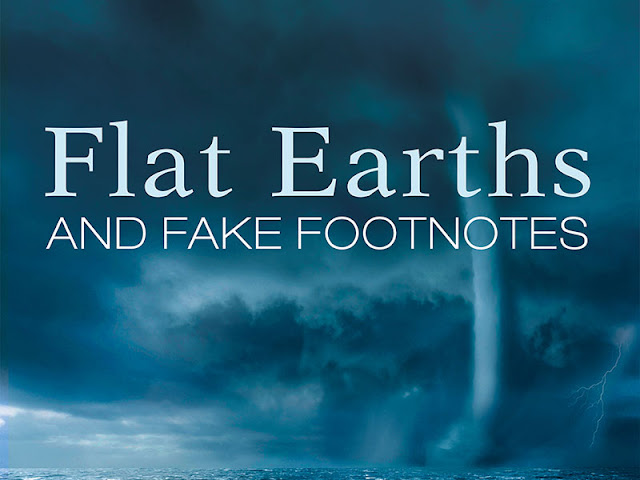 This post takes a brief look at Flat Earths and Fake Footnotes, the Strange Tale of How the Conflict of Science and Christianity Was Written Into History   by Derrick Peterson, adjunct professor at Multnomah University and Seminary. As Peterson demonstrates, there remains within modern culture (both secular and religious circles) the false narrative that science and theology are hopelessly at odds. Calling this narrative the warfare thesis , Peterson asks, "Where did it come from? How did it take hold? What myths were used, and why? How was it uncovered and eventually overturned in academia? (p. ix). Peterson answers these and related questions in this eye-opening book. In doing so, he refutes the secularized, sanitized, theology-deleting accountings of the scientific revolution, arguing that Christianity made significant contributions to that revolution, which in turn contributed to the development of Western civilization. He notes that at the time of the scientific revolution,
Read more 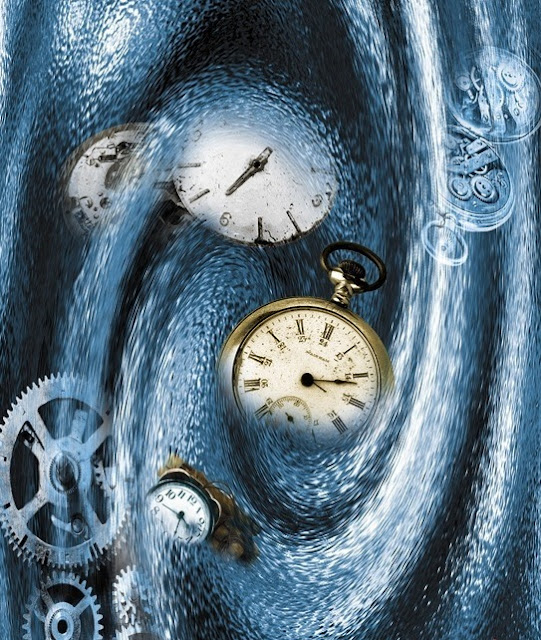 This post concludes a series exploring  T.F. Torrance in Recollection and Reappraisal   by Bruce Ritchie. For other posts in the series, click a number:  1 ,  2 , 3 . Last time , we looked at Torrance's theological method, which he refers to as  theological science. This time we'll conclude the series by looking at several of T.F.'s  theological concepts. Though understanding Torrance is a challenge, his teachings become clearer when these concepts are grasped. The first one picks up where we concluded last time: 1. Approach theology as a scientific discipline  We begin with T.F.'s core conviction that, rightly practiced, theology is an objective scientific discipline, meaning that "it allows its object (God) to determine the appropriate mode of enquiry" (p. 83). Ritchie comments on his personal awakening to this important principle: Once I understood... so much else fell into place. To think scientifically is to think in accordance with the nature of the obje
Read more 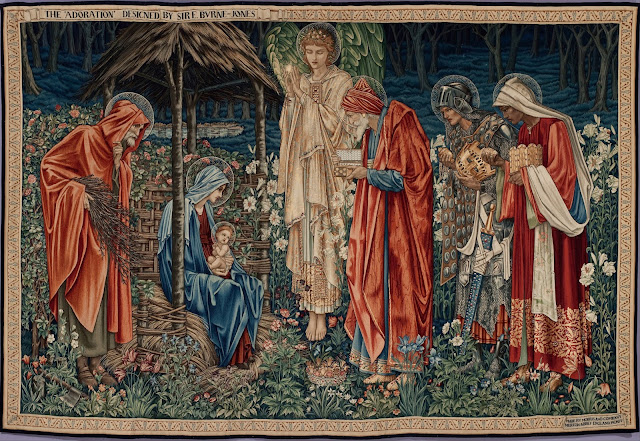 This post concludes a two-part series highlighting key points in Paul Louis Metzger's book " Setting the Spiritual Clock: Sacred Time Breaking Through the Secular Eclipse ." For the first post,  click here . Last time  we looked at Metzger's introduction to the Christian worship calendar, and his analysis of Advent and Christmastide, the first two seasons in the liturgical year. In this post I highlight what he writes concerning other primary festivals and seasons, beginning with Epiphanytide, in which Christians celebrate the great truth that, in Christ, God is with us. "The Adoration of the Magi" by Edward Burne-Jones (public domain via Wikimedia Commons) Epiphanytide: God is with us The festival day known as Epiphany (or sometimes The Epiphany ) and the season it begins, known as Epiphanytide , are about the revealing of Jesus to the world. The English word epiphany, from the Greek word epipháneia  (meaning manifestation or appearance) is used in several
Read more
More posts
Welcome to The Surprising God where Grace Communion Seminary explores incarnational Trinitarian theology on behalf of Grace Communion International. Though both groups embrace the Nicene faith addressed here, posts on this blog are not official doctrinal statements. Comments that promote respectful discussion are welcomed and may be posted on GCS's Facebook groups: Trinitarian Theology Forum and Trinitarian Worship and Ministry.