Showing posts from January, 2022
Show all

Is there an "order of salvation"? 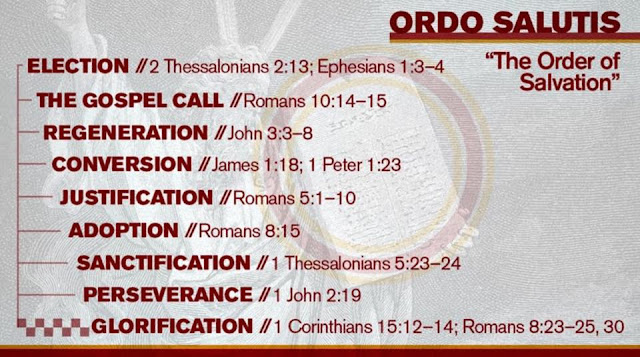 Some Christians teach what is called an "order of salvation" (Latin: "ordo salutis") which, as seen in the sample pictured here, sets forth salvation as a "process"--an ordered sequence of "steps." This post offers a critique of that conception of salvation from Karl Barth and Al Kimel. Those who believe that the Bible teaches that salvation can be reduced to an ordo salutis typically cite as evidence various passages of Scripture (as in the diagram), including this one: For those God foreknew he also predestined to be conformed to the image of his Son, that he might be the firstborn among many brothers and sisters. And those he predestined, he also called; those he called, he also justified; those he justified, he also glorified.  (Romans 8:29-30) Is Paul here outlining sequential steps in a linear "process" of salvation? Barth and Kimel [1] say no. Read on.  Karl Barth's view In a recent Karl Barth Discussion Group post, theologia
Read more

Has the Son of God always been incarnate? 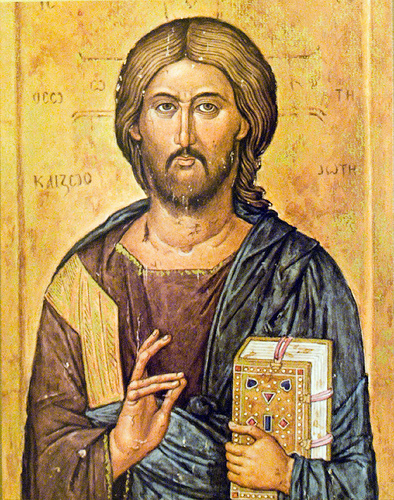 This post draws on the teaching of Thomas F. (TF) Torrance in explaining that the incarnation (like the creation) was something 'new' to God, though it was purposed by God from all eternity.   Let's begin with Dr. Gary Deddo's summary of TF's thought on this topic. The quote below is from an email Gary sent me, to which I've added bold face to emphasize key points. "TF strongly and repeatedly affirmed that the incarnation, like the creation, is something 'new' to God. The Son of God was not always incarnate ---the human nature Jesus assumed upon his incarnation was a created human nature, which did not exist from eternity. God alone is eternal. This understanding is backed up by the biblical teaching that creation was ex nihilo (out of nothing). There was not a human person prior to creation. "However, we can and probably should say that God anticipated in some eternal way both the creation and the incarnation. What God did to bring creation a
Read more
More posts
Welcome to The Surprising God, a blog moderated by Grace Communion Seminary (GCS) faculty member Ted Johnston. Here, Ted and other authors explore incarnational Trinitarian theology on behalf of GCS and its sponsor, Grace Communion International (GCI). Though GCS and GCI both embrace the Nicene faith addressed here, posts on this blog are not official doctrinal statements. Comments on blog posts may be posted on either of GCS's Facebook groups: Trinitarian Theology Forum or Trinitarian Ministry and Worship.